The Prozorro.Sale initiative on fundraising to support the army and humanitarian aid through charity auctions was supported by the German Society for International Cooperation (GIZ). As a charity lot for the auction, the painting “Fish” was given  by the Georgian artist Zurab Kokaia.

This painting  was  kindly shared by Thomas Meyer, Director of the Ukrainian-German technical cooperation Project “Good Financial Governance III” implemented by the Deutsche Gesellschaft für Internationale Zusammenarbeit (GIZ) GmbH from  his own collection. Thomas Meyer received the “Fish” as a gift from the artist, with whom he has been in a long-term friendship.

Zurab Kokaia is a Georgian artist and politician who was forced to flee Abkhazia after the civil war in 1994 and was also a member of the Abkhaz government in exile in Tbilisi.

"Zurab Kokaia became a friend of mine, whom I saw often in Georgia. Kokaia's involvement in the government in exile speaks volumes about his close ties to his homeland, which became even more inaccessible after the war with Russia. The fate of Zurab Kokaia, like the fate of Ukraine today, is linked to Russia's imperial aspirations," — says Thomas Meyer about the artist. 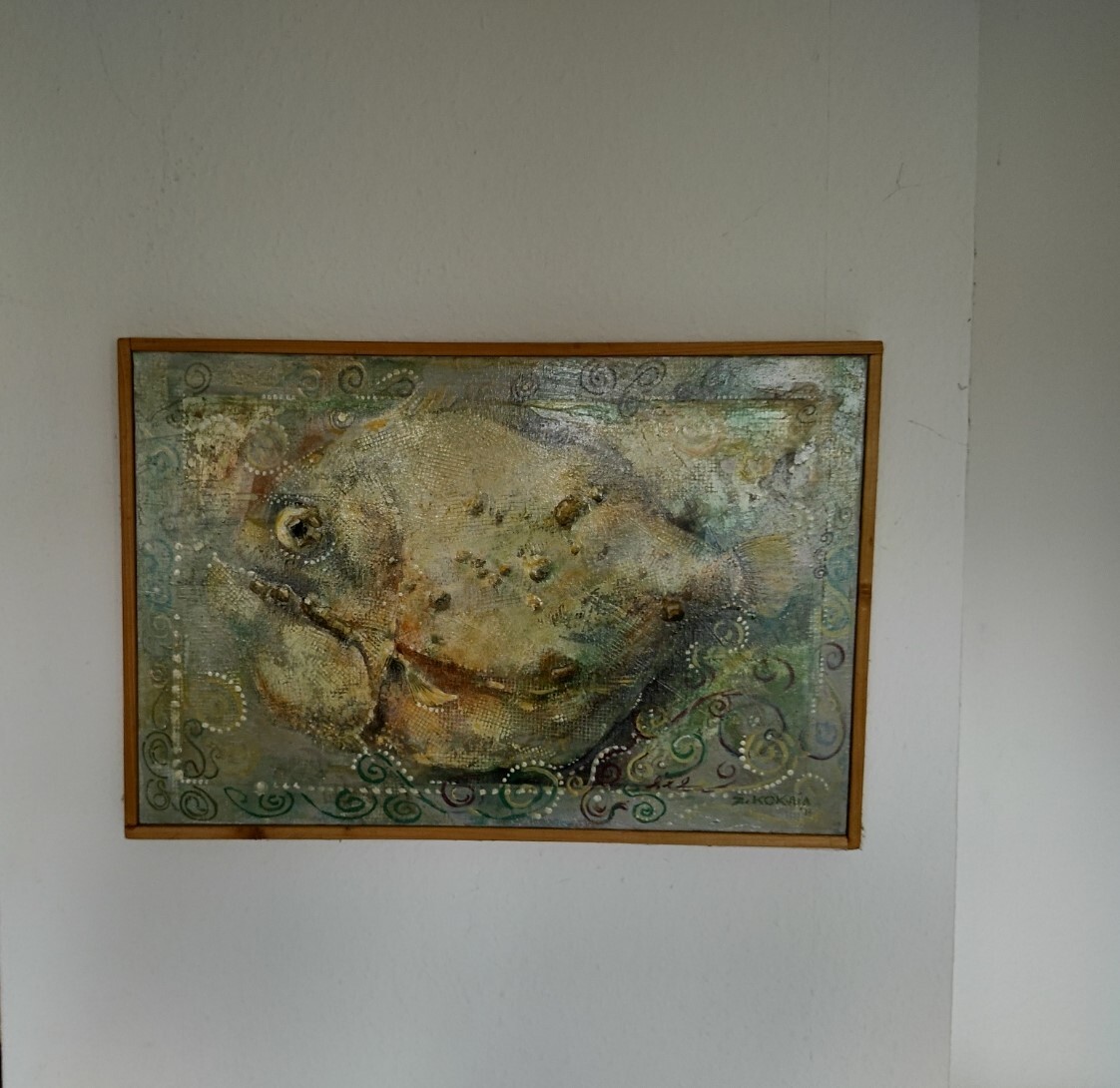 Applications for participation in the auction are accepted until: 23:59 April 6, 2022

Auction link: all participants receive on the day of the auction